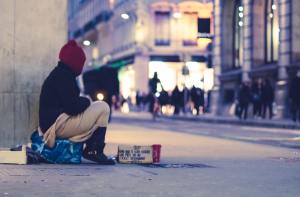 stares with forgotten eyes at

The smell of fresh coffee and fried food

lingers in the late-November dark,

taunting her with memories of a different time.

She pulls the scarf tighter and the

rain begins to fall. The

suits and shoes march purposefully by,

Hiding in the shadows of her cardboard home, she

injustices and regret; the words

An expensive-looking coat with a depressed face

disappears into a restaurant,

ignoring a waiter with a drawn-on smile,

A bus pulls up outside,

the smell of coffee returns,

and the rain hits

hard against her knees. 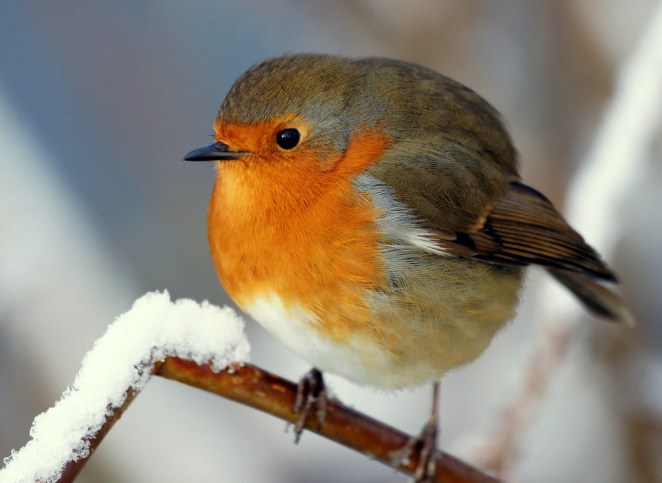 He sits on a frozen branch
like a small stain on winter;
smudging the white canvas with
russet and chestnut fire.

The night had been long and cold
and morning light had come late;
spiritless clouds draining the
colour from a sluggish sun
that barely rose; now just a
smear of orange lingering
on a cold horizon.

Arctic air breathes around him
and trees tremble; sieving the
scene with sugary ice and
blurring his chestnut fire.

The dawn chorus fills the air:
a battle of melodies,
chirps and tuneful tweets above
fences and silver-lined roofs…
A door swings opens and the
arena erupts with shrills
and exploding wingbeats.

Feeders swing, breadcrumbs scatter
across a hushed garden but
the chestnut fire remains and
hops to a garden fork.

A small stain on winter,
a smudge on white canvas,
the robin sings his winter tune.

When you come out at night;

when your beauty unfurls

and you shine brightest of glimmering pearls,

I’m smitten; in awe of your sight!

You are Earth’s planet twin,

you’re the closest by far,

I fear for the life that you’re in.

Morning Star of the skies,

second in line and sixth largest in size,

I ask: are you happy above?

With volcanoes of fire

and your poisonous air

with no water and your oceans laid bare

is love what you crave and desire?

Four and a half billion years

you have travelled in space,

inspiring from darkness and gloom.

Despite all of your fears; all those sulphuric tears,

did you dream that with love there’d be room?

If you saw how you shone in my eyes,

my Venus, my beauty, my glimmering pearl,

haloed with apricots and ambers and

waving in the evening breeze

the gold fades and

a squeeze of deep orange

pours across the horizon.

but still the insects endeavour;

The sun slips away, leaving

a tangle of darting arrows

on a dark blue canvas 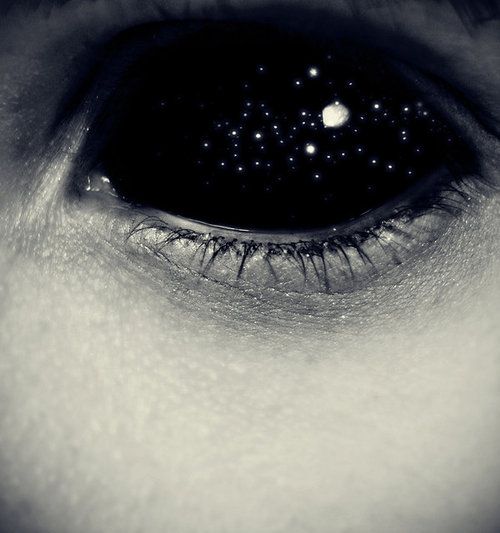 The light on her face

forms a ghost in the dark

Her smile is desperate

and lost amidst the millions

orbit in galaxies of their own

And it is winter inside

and the pane is black;

refracting the ghost into a

blur of pictures and pouts.

But as planets spin

with touches and taps

a ghost in the dark

“Nothing,” she says not looking at me,

I look at the egg stained saucepan

and the rest of the washing up

and she closes a cupboard door

And then there is silence.

And I know I’m in

different, yet the same somehow.

I smile, I think,

beneath a puzzling clock

but something else stares back

not who I thought you were.

I hear my children’s laughter

and the walls age and

change and stay the same

and some of it makes sense.

you look at me

and I feel that

I am doing something right.

back to the night

Silhouetted by a grey sunrise,

a shallow ‘V’ emerged from the fenland mist;

gliding low along the reeds of Hurn dyke,

mere metres from the ground.

A cold wind tugged from the east

and its form faulted, just once;

flattening, then twisting, before

disappearing behind a saltern rise.

My eyes traced along corrugated earth,

the undulating curves of the saltern

a reminder of an iron age;

of salt-making and industry; of history, and settlements.

and the ‘V’ reappeared;

a steady movement over a blurred horizon.

Perhaps for the last time

I crouched beneath the old horse-chestnut trees;

nettle stalks and grasses limp at my knees.

It was larger now; fingers wide and upturned,

broad bands of brown and white.

He called out to me,

warning in the air.

Flickering above bare branches he

turned towards the east; his

black outline once more a

silhouette in the sky.

he would return in the summer

when the horse-chestnuts were gone and

the houses had been built.

He drifted away, form and colour

fading back to grey.

A shallow ‘V’, low and gliding over the fields, the

marsh harrier then merged into the fenland mist. 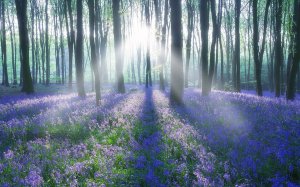 I stared at the photo,

smeared in the dust.

She was standing there, still

the scent of wild bluebells

a punishment in the air.

I floated through a dappled copse,

and in a sea of purple

we kissed. And cried. And laughed.

But when I looked again,